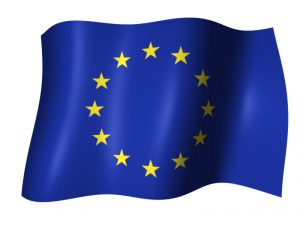 This covers the high volume of credit, equity and FX derivatives in the financial markets, but crucially – the regulations also incorporate the lower volume, but higher complexity, commodity derivatives.

A ‘derivative’ is generally termed as a contract which derives its value from an underlying asset (as opposed to trading the asset itself.  In the commodities space, derivative contracts would include any swaps or options or physical forwards where there is an option to settle financially (cash rather than physical delivery).  Commodity firms may also have smaller volumes of Foreign Exchange (FX) or Interest Rate (IR) trading for hedging forward cash flows – and these too would fall under the scope of EMIR.

Firms are required to submit contractual, position and valuation information for each of their reportable transactions to an authorised Trade Repository (TR).

Some Challenges for Commodity Trading Firms

EMIR posed a number of operational challenges for trading firms, a selection of which are highlighted below:

The regulations are being revised by the European Securities and Markets Authority (ESMA), which will involve implementation effort by firms in order to comply with the latest rule set.

Given the links between EMIR, REMIT, MiFID2 and MAR – firms are strongly advised to consider regulatory change in its entirety – rather than piece-meal.

This will prove to provide greater efficiencies of scale, greater reuse of processes and technology and consistent repeatable controls across the business functions.